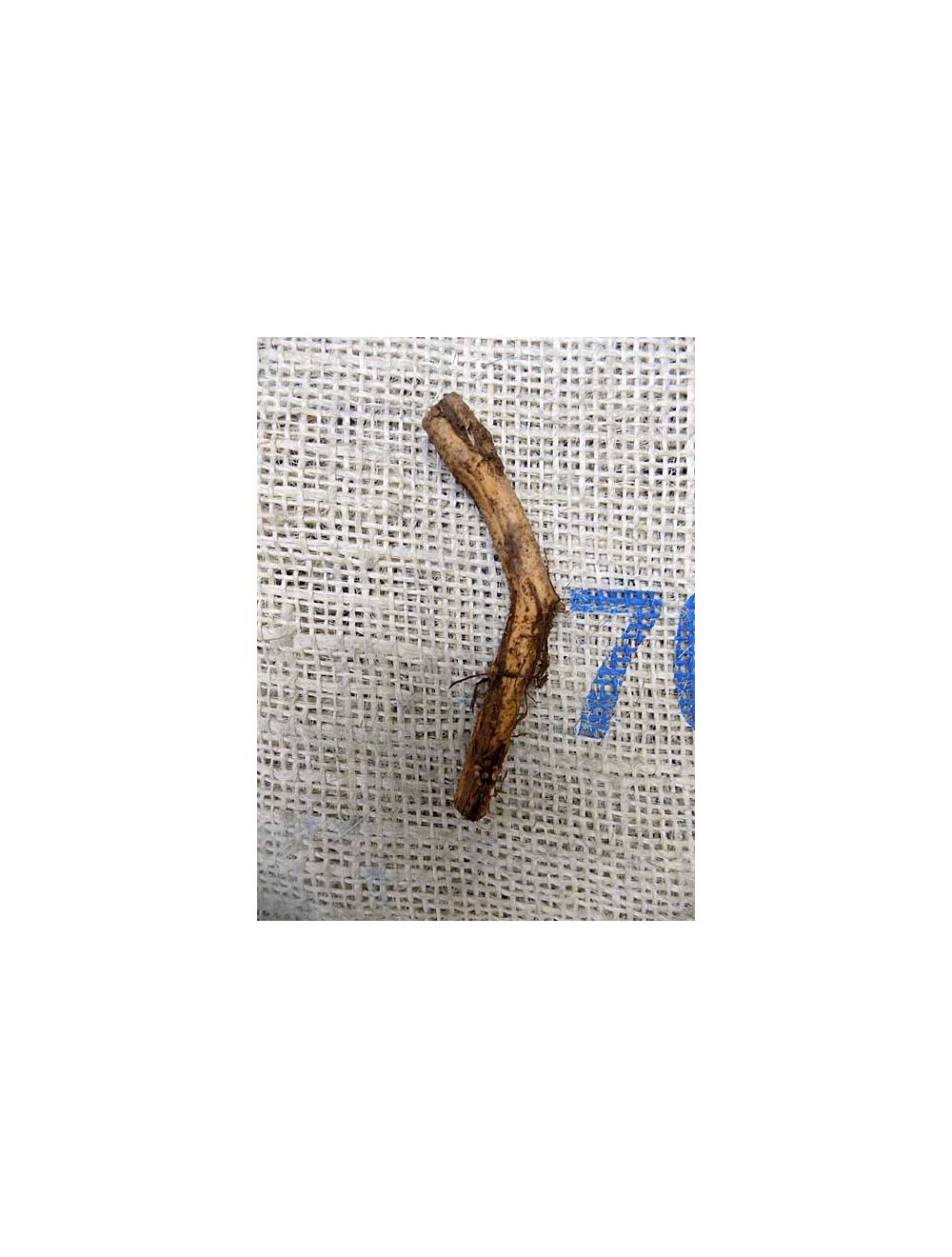 Be the first to review this product
Goldings are used for bittering and late hopping. Known for a smooth, sweet bitterness with spicy and earthy
aromas. Buy now!

The quintessential English hop, Goldings is a group of related clones that harvest at different times such as Cobbs, Amos’ Early Bird, Eastwell, Mathon, East Kent and historical clones such as Bramling, Canterbury, Rodmersham and Petham.[8] However Whitbread Golding Variety (WGV, see below) is at best a relative of this group and Styrian Goldings is a European synonym for Fuggle.

East Kent Goldings (EKG) have been sold as such since 1838[9] and are the only hop to have a Protected Designation of Origin like Jersey Royal potatoes. To qualify for the designation they must be grown in a designated area of East Kent and conform to a standard chemical "fingerprint". The terroir of East Kent is particularly suited to hop growing, with brick clay over chalk and cold, salt-laden winds off the North Sea.[10] "Kent Goldings" come from elsewhere in Kent.

Goldings are used for bittering and late hopping,[8] particularly in combination with Fuggle. They are known for a smooth, sweet bitterness with spicy and earthy aromas.[8] Typically they have 4-9.5% alpha acids, 0.4-0.8% total oils and negligible farnesene.[8] The family is first reported in the 1750s as the Farnham Whitebine of Surrey which gave rise to the Canterbury Whitebine, one of which was selected by a Mr Golding in the 1790s. Goldings are tall, low yielding and susceptible to powdery mildew, downy mildew and Verticillium wilt - much of the research at Wye College has been driven by the need to improve these traits. 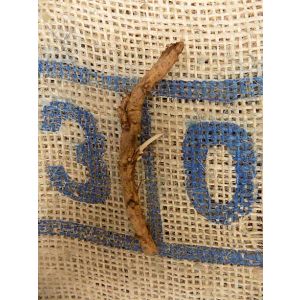 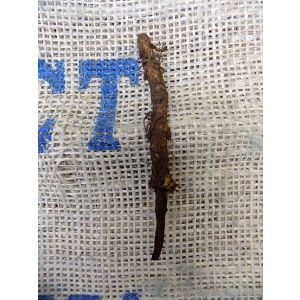 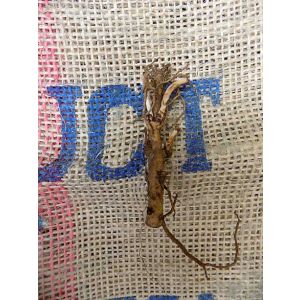 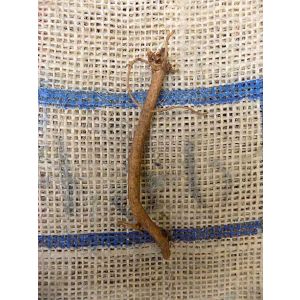 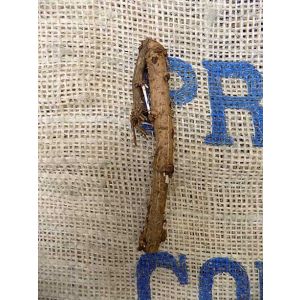 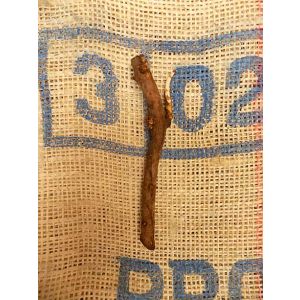 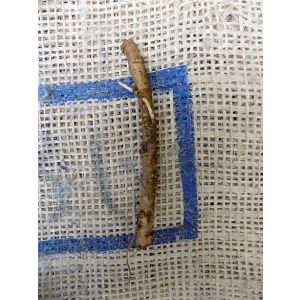