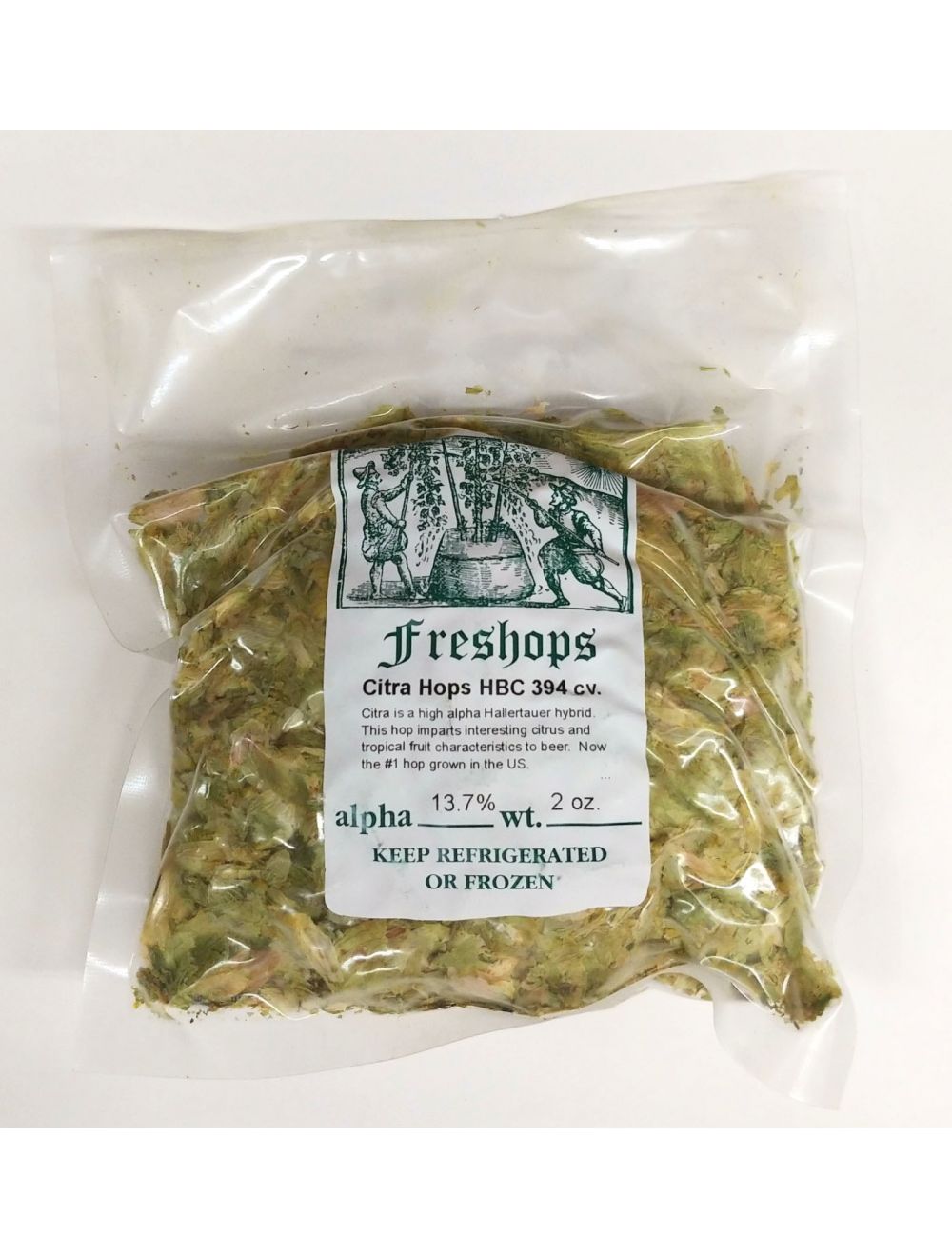 Be the first to review this product
This hop's character is strongly tropical and lush with a host of fruit flavors including peach, passionfruit, guava, lychee, lime
and gooseberry. Order today!
$3.79
Availability: In stock
SKU
HF160A
Add to Wish List Add to Compare
Details
2 OZ bag of Citra Whole Hop flowers.

Common Styles: American-style Pale Ale, Wheat Beer, and IPA, Belgian-style Ale Citra® is a relatively new variety, developed by the Hop Breeding Company of Yakima from Hallertau Mittelfrüh, Tettnang, Brewers Gold, and East Kent Golding parentage. It's character is strongly tropical and lush with a host of fruit flavors including peach, passionfruit, guava, lychee, lime and gooseberry. Because of its distinctive and intense aromatics, Citra® is best in a late addition or dry hop capacity. Used as a single variety or in a blend, Citra® does well in American wheat beers, pale ales, IPAs Belgian-style ales, and has been known to complement Brettanomyces. 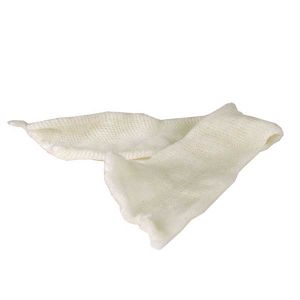 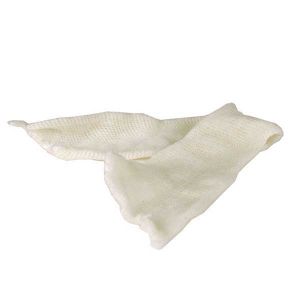