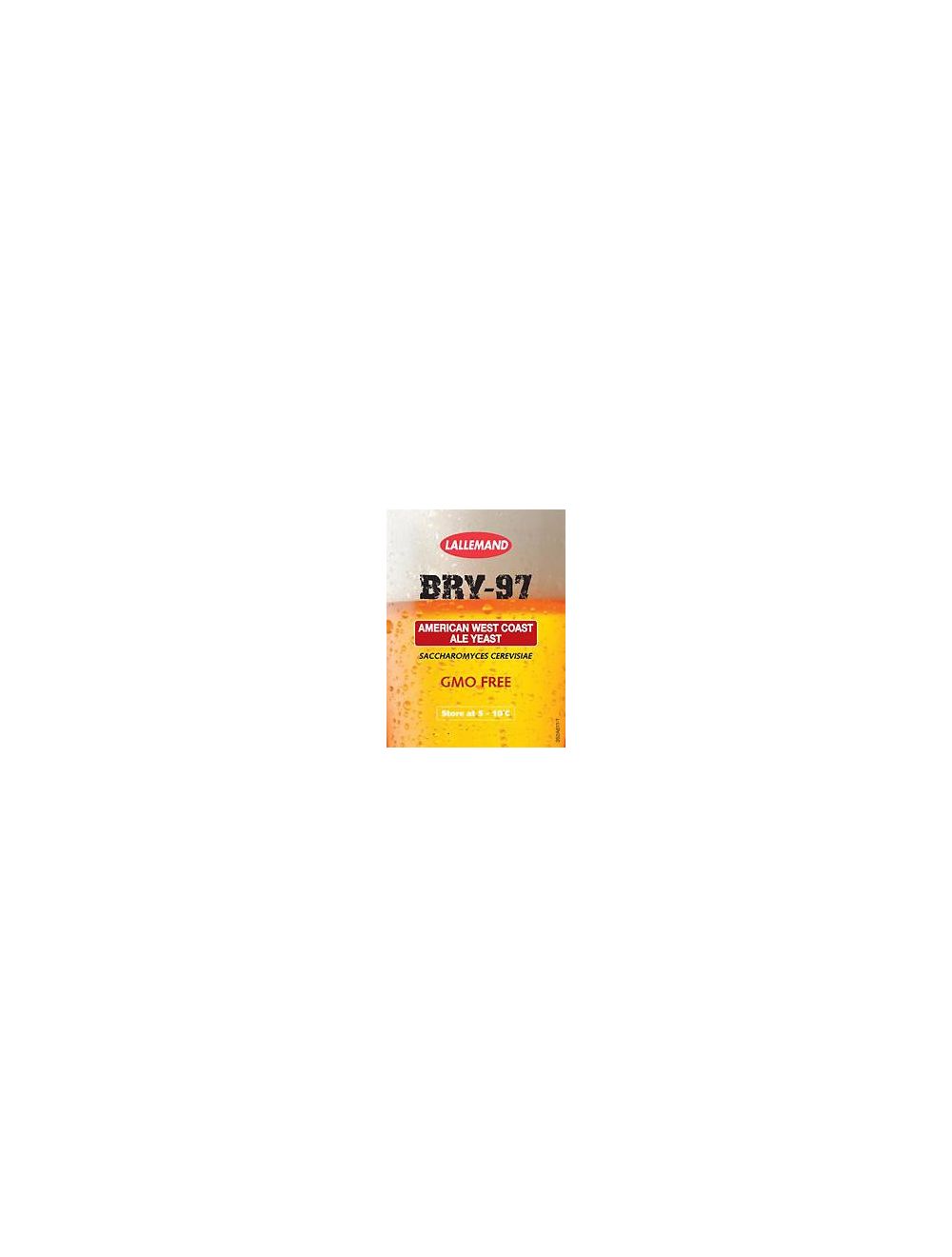 • Quick start and vigorous fermentation, which can be completed in 4 days above 17 °C.
• Medium to high attenuation,
• Fermentation rate, fermentation time and degree of attenuation are dependent upon inoculation density, yeast handling, fermentation temperature and the nutritional quality of the wort.
• BRY-97 American West Coast Yeast is a flocculent strain. Settling can be promoted by cooling and use of fining agents and isinglass.
• The aroma is slightly estery, almost neutral and does not display malodours when properly handled. It may tend, because of flocculation, to slightly reduce hop bitter levels
• Best when used at traditional ale temperatures after re-hydration in the recommended manner.
More Information
Reviews
Write Your Own Review
Only registered users can write reviews. Please Sign in or create an account
Product Questions
Related Posts 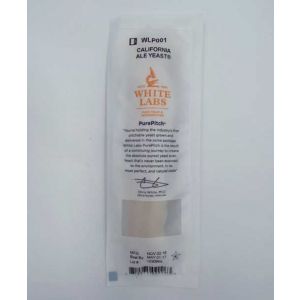 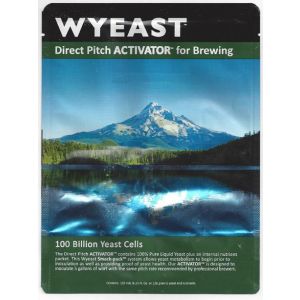